One Piece fans must be curious about Shanks’ fighting abilities. He was so tough that he was able to face Mihawk. But so far, Shanks has never been shown fighting in a manga. 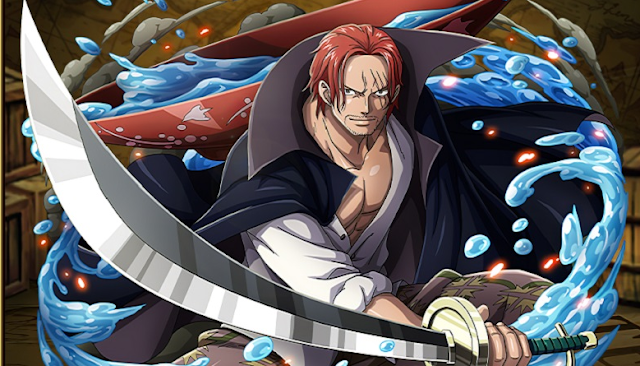 Turns out Roger is a sword user

One Piece 966 confirms that Roger is a swordsman. When he fought against enemies at the level of Whitebeard and Oden, he drew his sword and coated the blade with Haki . When highlighted, it appears that the weapon bar turns black.

Shanks has been with Roger for a long time

so maybe he was trained by his captain Shanks, along with Buggy, was already on board Roger. Since he was around nine years old he had been in Oro Jackson. It is even possible that he was there since he was a baby.

When Shanks was with Roger until Roger died, he spent a dozen years with his captain. It would not be surprising if Shanks was trained by Roger in this period. 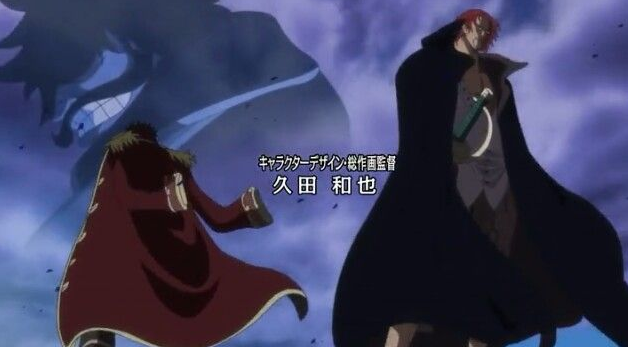 Then in terms of weapons, you can see there is an arch in the handle of Shanks’ sword. Compare with Roger’s sword.

Roger’s sword might not be Gryphon, Shanks’s sword, but the similarity of this sword is like giving an indication that Shanks and Roger used a similar technique. Because of that they used swords of the same type.

Didn’t Roger’s sword have a different style? Even for this, even in flashbacks Roger was seen fighting with a gun and a sword. But he did not use a gun against Whitebeard. So really, it seems we should pay attention to Roger’s version in Oden’s flashback only.

Not only that, Roger seems to trust Shanks so much that he gave his straw hat to Shanks since he was a child

Don’t forget that Shanks has been wearing Roger’s straw hat since he was little. Roger seems to feel this kid is special until he gives the hat he wore before he became a famous pirate.

If Roger even gave his hat, it would not be surprising if he also lowered his combat techniques.

What happens if Shanks uses the Roger technique ? 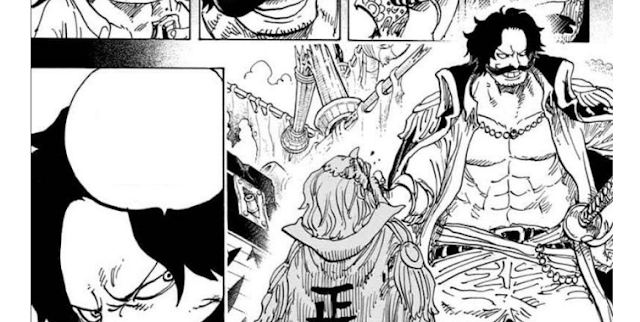 Roger seems to be fighting by combining sword techniques and great Haki . These two things are clearly owned by Shanks. So it is very possible that Shanks inherited Roger’s fighting technique!

Uniquely, I think that although he inherited Roger’s fighting technique, Shanks did not fight 100% similar to his captain. Roger is a wild man, who puts his emotions. Meanwhile Shanks despite having a fun nature seems to be serious if the situation is serious.

So while Roger’s fighting style is wilder, Shanks might be more calculating in cutting.

Overall, yup, I suspect Shanks’ sword techniques are the same as Roger. Maybe even because of this we hear the name of Roger’s sword style even though he’s dead. We will hear these moves used by Shanks again!

What do you think? Do you agree?