General Description Trawler in East Kalimantan – Trawler trestle is one of the fishing gear that is still dominant operated in waters east of northern Borneo to catch demersal fish (basic).

According to the classification, including group trestle Trawler Trawler fishing gear (trawl). Part Trawler trestle consists of wings, trawl mouth, body, bag, bars and ropes selambar range operation is the way in the bottom trawl heaved in the bottom waters through selambarnya rope at a maximum speed of tiga knots boat. After 1- tiga hours penghelaan, then trawl vessel to be pulled up to pick up the catch.

In the withdrawal fishermen usually do it by hand which certainly felt quite heavy, especially if done repeatedly.

For that it is necessary to pull the engine technology introduction practical, applicable and relatively inexpensive that can help to ease the operation of their fishing gear. Many machines have been made for the purpose of withdrawal sustu fishing gear,

but the average engine uses capstans are driven directly by the diesel-powered motors are in operation less effective, less secure,and impracticable.

Need a form of machine tools using a roller with other propulsion systems are much easier, safer, and practical. One way is to use electric power (electric motor), or hydraulic system. Because based on the data and rules Trawler fishing gear is operating is small size.

In the waters east of Borneo especially northern waters, tools tool types Trawler fishing is still exempt operates especially for the fishing fleet size vessels <5GT. In the operation, especially when the withdrawal trawl aboard, strap withdrawal selambar performance is not going to be practical, time-efficient, and effective perfect if withdrawn by human power.

Fleet trawl hela this time dominated by ship–sized ships small, namely less than 10GT and the average operates in the waters around beach whose numbers increasingly accrue especially diperairan parts of eastern-northern Kalimantan, which expected also capable play a role as pendulang foreign exchange, as well as at once in the framework concept resilience border region (islands-the island outermost)

The amount is gradually will be suppress against resilience fish resources in around beach, and result in occurs over fishing as well as the could trigger the the occurrence seizure of area arrests so that potentially cause social conflict. To avoid it, then must there is effort hard in the settings management of capture fisheries thoroughly.

Utilization of fisheries resources must be done wisely, with applying rules of arrest as required inside the “of Code of Conduct for Responsible Fisheries Reviews (CCRF)”, in order that resource such fish can be utilized continuously with lestari.

Then the from it already supposed to be available Similarly purse seiner who equipped aids technologically who in accordance in order that these ships not only operates in the waters beach which near the alone, but rather could operates with decent in coastal waters which a more distant. One of them is with equip the ship-small ships such with tool assistive machine puller who practical, effective and efficient time for its withdrawal. 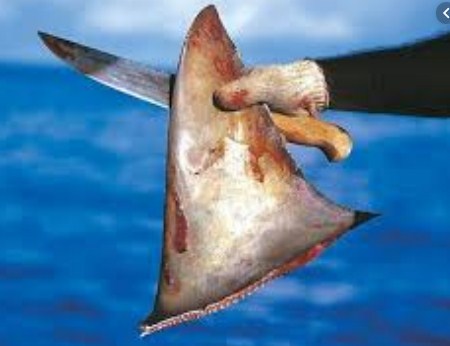